Our childhood memories will be back together once again. Thomas The tank engine, is all set to debut on the movie station with his friends. Yes, our favorite engine is ready to take a ride again in the town of Sodor. According to confirmed sources, the British animation show is in works to return on the big screen this time. It is said to be developed by the production company 2Dux² owned by Mattel Films and Marc Foster. Director Marc Foster is partnering with Reene Wolfe and Mattel Films to produce the upcoming project.

It is quite obvious that the show will be based on the adventures of Thomas and his locomotives. The show goes way back to the 1980s and is probably one of the most loved shows from the old times. Luckily, the show is still running entertaining the younger generation. And, now we are being blessed with the movie.

So, go ahead and check out the latest updates dropped by the creators.

Team Behind The Movie

The film is being managed by some of the most experienced and brilliant people in their fields. Marc Foster who is known for films like World War Z and Quantum of Solace will be helming the project. Moreover, the movie will obviously be animated with super live-action hint and touches. 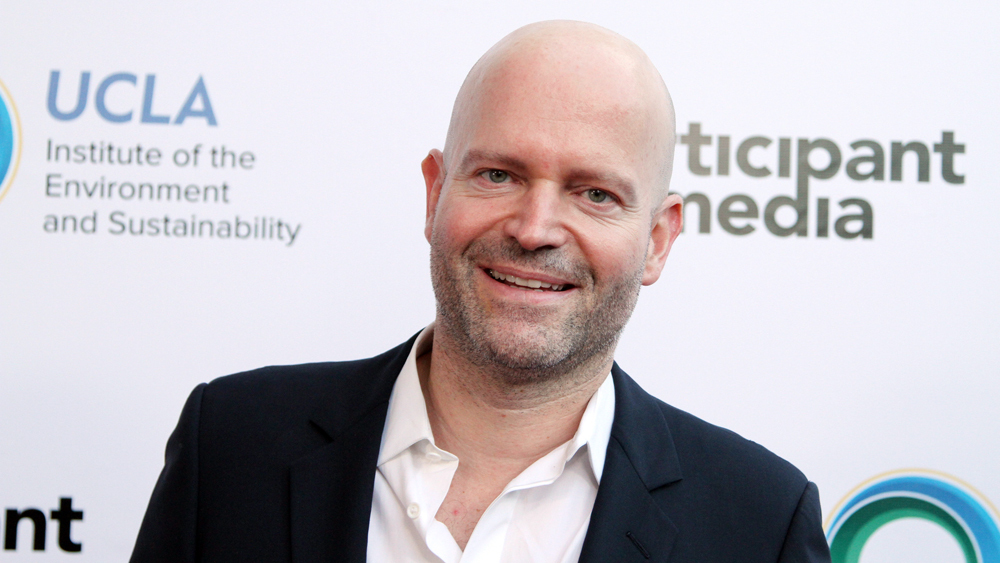 Reene Wolfe who is a co-founder and co-CEO 2Dux² will accompany Foster in producing the upcoming film. Alyssa Hill (A Taste of Power) and Jesse Wigutow (upcoming Tron3) are penning down the script. Furthermore, Robbie Brenner is serving as the executive producer and  Kevin McKeon will be the supervising producer. Both of them will also be leading the project for Mattel Films.

While talking about their new project, both Brenner and Foster shared their thoughts. Brenner said that The Kid’s show always represents and focuses on the importance of friendship which appeals to the children and parents. He continued and said that Marc is an amazing storyteller. Also, he looks forward to work alongside him and is really excited to share Thomas’s story in a modern way.

On the other hand, Foster displayed his love for Thomas. He said Thomas has been his personal favorite since childhood. Continuing he reciprocated Brenner’s words and said he is excited to work with the complete Mattel Films team.

This is a happy year for Thomas & Friends as they will be celebrating their 7th anniversary. He was first introduced to the world in 1945 by Rev. W. Awdry in his stories which he created for his son, Christopher. What started as a mere story, is now a successful children Tv show franchise. Thomas & Friends is now in its 24th season and has been running for over 30 years on our TV screens. 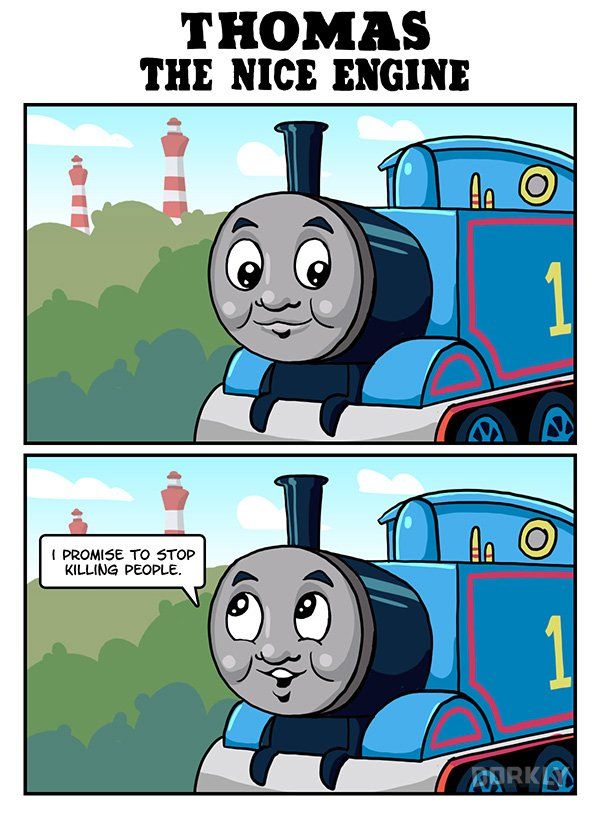 And, now we are more than excited for the movie. So, stay tuned and keep reading for further updates.

Giving Us Christmas Feels Netflix Has Released The Official Trailer For Jingle Jangle: A Christmas Journey