by Aishwarya Murlidhar
in Games
0

Interactive story game "A Summer's End" is a queer romance set in Hong Kong and here's all you need to know.

The LGBTQ+ community has been something that has started receiving acceptance around the globe. In many cases, people know that they exist but avoid them or feel that this relationship is not acceptable. People have oversexualized every lesbian plot or concept throughout the years. As a result, they consider it as a rebellion against nature. Every activity of today’s generation revolves around computers and technology. Everything they learn, they adapt from the online platforms. So, many people are trying to bring the change by teaching the audience about acceptance. One such love story is of Michelle and Sam. Created by Oracle & Bone studio “A Summer’s End” is a Queer Romance interactive game that has been set in Hong Kong.

As a Chinese lesbian who speaks Cantonese and had consumed a lot of Hong Kong media during my teenage years, @oracleandbone's A Summer’s End – Hong Kong 1986 is THE lesbian story that I relate to and feel represented the most.

Hong Kong has been in the center of news for the past year due to democratic protests. Charissa So and Tida Kietsungden who are the developers of the game stated that the existential identity of Hong Kong is something that has been long politicized. A topic of much exploration in the ’80s & the ’90s, Hong Kong cinema is the question of identity pre and post-1997: the year Hong Kong transferred its sovereignty from colonial British rule to mainland China. They even stated that when they started working on “A Summer’s End” in 2018, they had these themes in mind and wanted to reflect on them in their project. 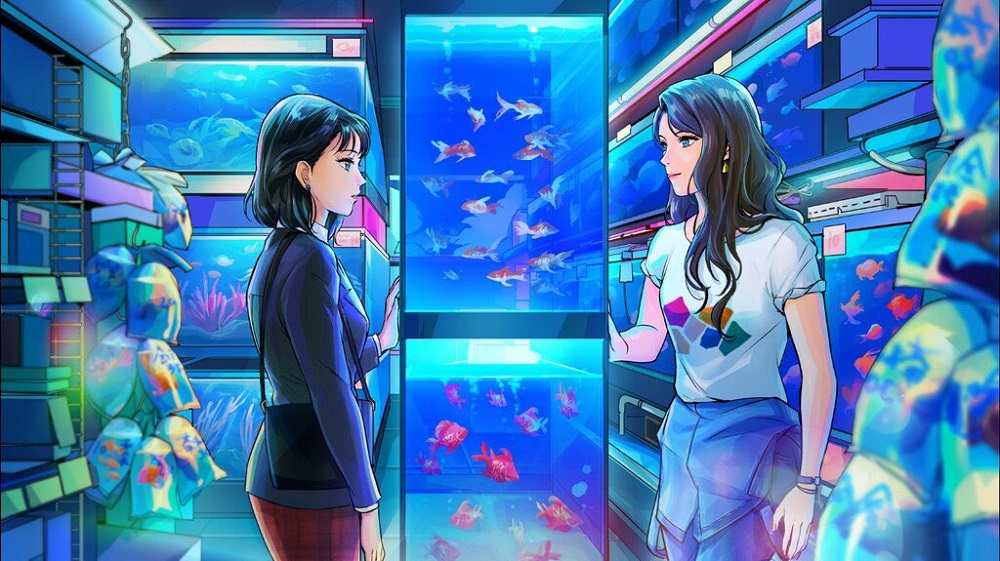 What is the game “A Summer’s End” about?

The game is considered one of the best indie games of 2020. The player who starts the game follows Michelle and Sam throughout and their romance. The game is narrated from Michelle’s point of view. It is an interactive game along with being a visual novel showing Michelle struggling with her sexuality, identity, and expectations from her mother. As the story moves forward, it unfolds every aspect of the society and every decision that affects their relationship. The game costs around $18 and takes approximately six hours to finish. The game has two endings to it and if you haven’t played it, you should give it a try before reading further.

What different endings have the developers given to the game?

The first ending is an optimistic one where Michelle follows Sam to the airport. Consequently, both of them end up together despite all the obstacles. They end up spending a day together happily which shows that they have come out and have accepted their identity. However, her mother does not accept her and ends up moving out of the house which is how Asians are stereotyped. Accepting such differences is difficult in Asian households. 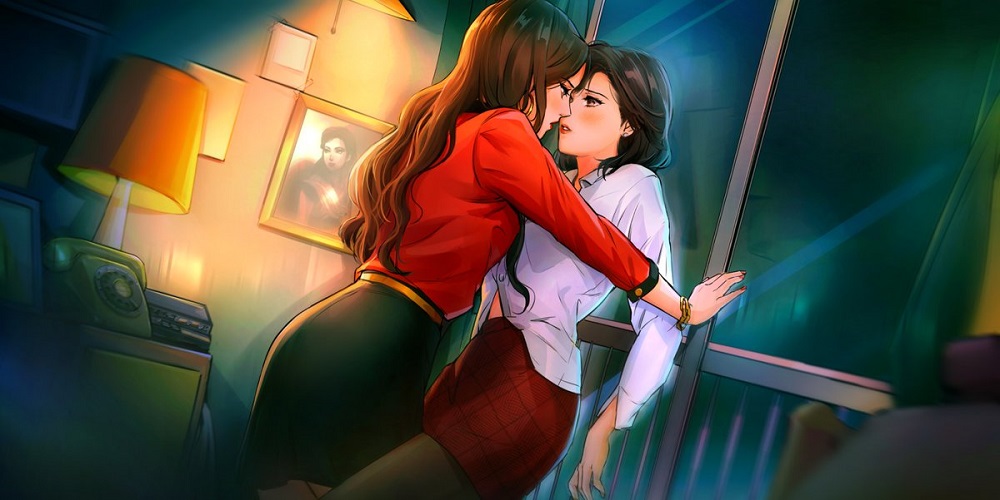 The second ending is where Michelle does not follow Sam. As a result, she ends up getting married to a man and has a daughter after a few years. This portrays the reality of how many people actually live. They end up accepting the rules of society prioritizing it to their own happiness. Cautiously giving hope but also showcasing what many do was the main intent of the developers of the game. Consequently, they were quite successful in implementing it.

How Pandemic Exposed the Fatal Weakness in our Society