'Game of Thrones' showrunners David Benioff and D.B. Weiss sign a deal with Netflix for a new sci-fi TV series.

David Benioff and D.B. Weiss, most popularly known for their American fantasy TV series ‘Game of Thrones’ is coming up with a new project soon. ‘Game of Thrones’ is one of the most successful series. Around 19.3 million were watching its finale. After working on the fantasy and tragedy genre, they are shifting towards science fiction. They announced earlier this month that the new series will be adapted from Liu Cixin’s ‘The Three-Body Problem’ trilogy. The plot revolves around humans contacting aliens for the first time. The creative team will start working on the project soon, and the showrunners will be spending their next few years on this. They have signed a deal of $200 million with Netflix for production activities. They stated that they want to portray humanity wholly rather than focusing on any particular nation or culture. The story will also revolve around time travel.

David Benioff and D.B. Weiss have signed an overall deal to develop new films and series for Netflix pic.twitter.com/57gLQOSTLE

What is the novel about, and will the TV series portray the same story?

‘The Three-Body Problem‘ has released all three novels. The first one is titled ‘Remembrance of Earth’s Past’ which generally gives the reader a brief into the story. The book is based on a future earth, which is invaded by an intelligent civilization. The second part is titled ‘The Dark Forest’ which shows a lot of time traveling and supercomputing activities amongst the characters. The final one is ‘Death’s End,’ which concludes the story by going back and forth in time. 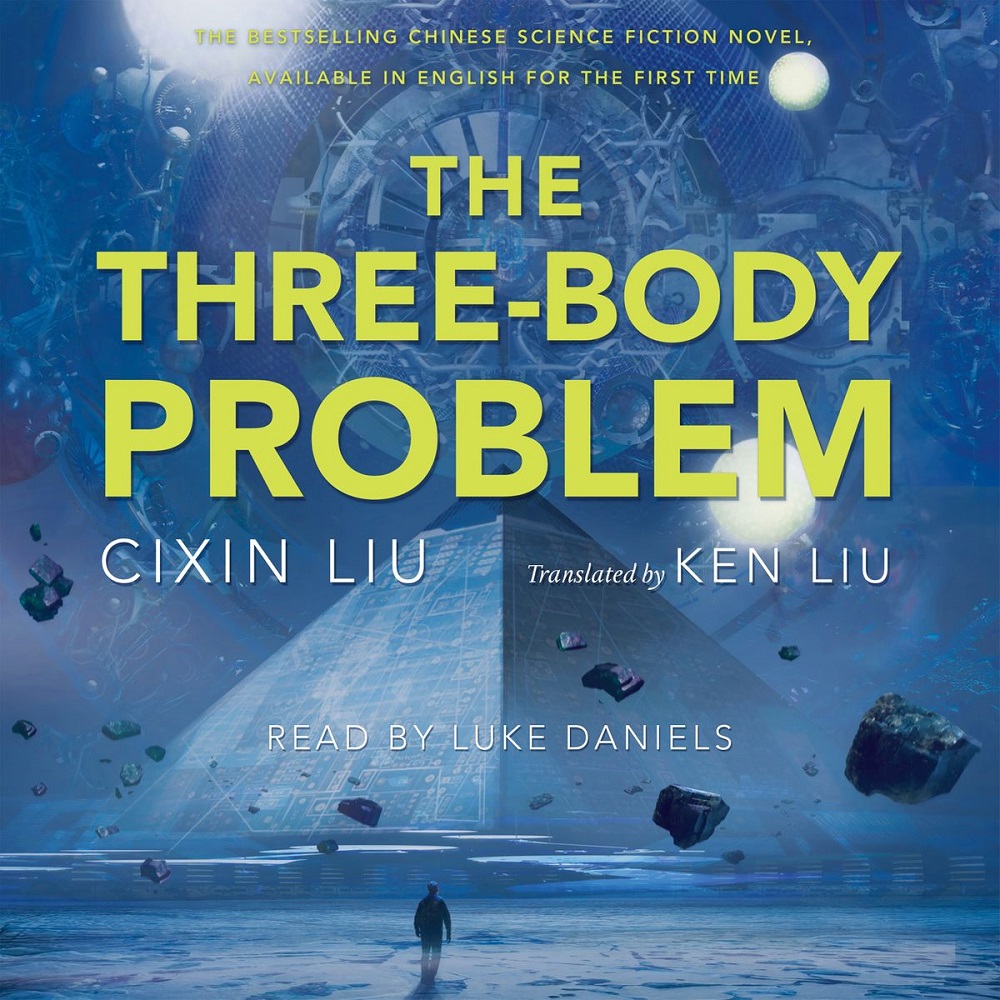 Now, either the creators will be concluding with the same story, or they will extend the plot like they did with ‘Game of Thrones.’ The book is popular science fiction. Liu Cixin also won the Hugo Award for Best Novel and was the first Asian to do so. In 2015, a movie adaptation went under production but was canceled letter on. The sci-fi novel has a culture that is unfamiliar to the west, as it cites China’s history and politics. So, we will have to wait to see how the story will evolve in the series. 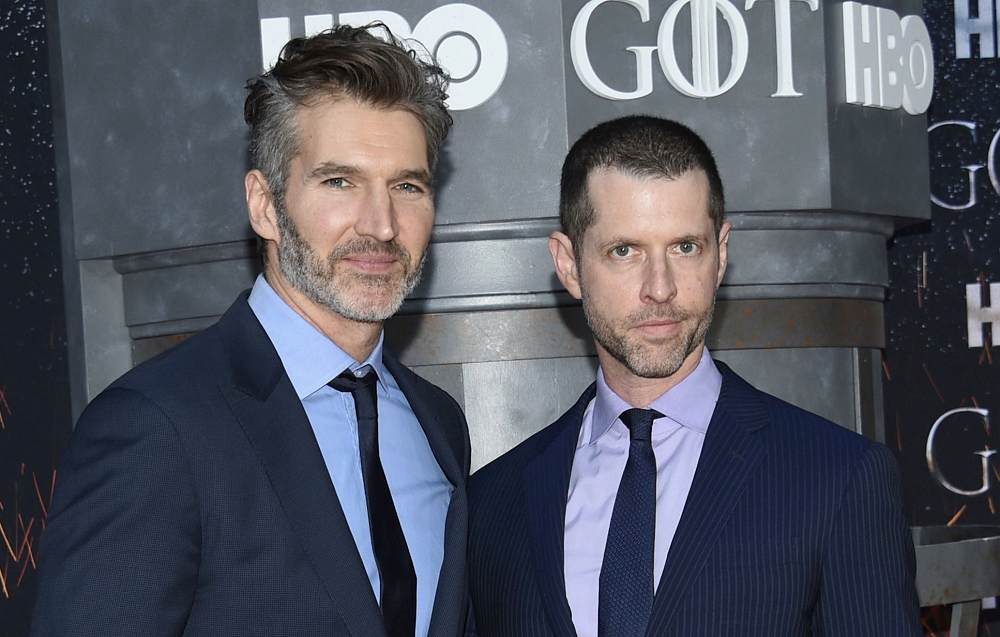 Who are D.B. Weiss and David Benioff?

Daniel Brett Weiss was born in Illinois and has worked on several TV series and movies such as the ‘Vikings Saga,’ ‘Ender’s Game,’ ‘I Am Legend,’ and much more. David Benioff did many side jobs such as club bouncer, high school teacher, Radio DJ, and more before getting into creative writing. He is also known for his works in ‘Troy’ and ‘X-Men Origins: Wolverine’. In 2018, Disney asked both of them to write the new Star Wars film as well as produce them. The film was planned to release in 2022, but they walked away from the deal. They have a packed schedule, and hence, they cannot give enough time to the project. Considering the duo, we can expect the first season to release by 2024. We will have to wait to see what the dynamic duo can come up with.

The Good Place: Must Watch Series on Netflix - From Creators of The Office