10 Ways Arturo Got Worst By Time In Money Heist

When the Spanish drama series ‘Money Heist’ came out, it instantly became quite popular among the viewers. We advance on a journey of various character developments. However, some others grew heinous with every passing season. One such character is of Arturo Roman who played the role of the Director of the Royal Mint of Spain. But, he was a corrupt person and had a fling with his colleague Monica Gaztambide. He was a careless and irresponsible person who accused Monica for not taking the precautions when she told him that she was pregnant. Below given is a list showcasing how he grew into an immoral person over time:-

He became an object of ridicule when he called his wife as Monica instead of Laura and said that he loved her and missed her. Thus, he revealed his hidden intentions.

He never took a full fledge responsibility of his plans and forced the hostages to risk their lives. 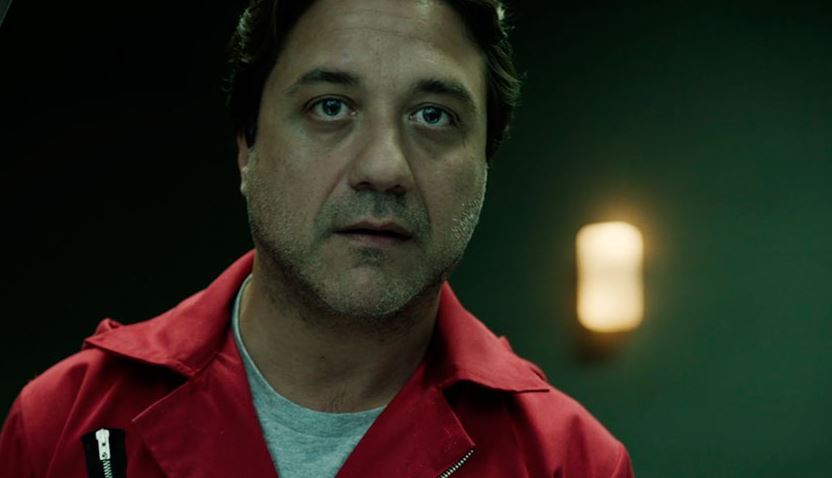 8/10- Betrayed the captives to save oneself

When one of Arturo’s plans was put into practice, he was also caught for the same. He did not want to get harmed so he revealed the entire plan to Denver thereby not letting all the hostages escape.

He put on a false display of being a hero. In reality, he was a selfish person. He desperately wanted others to be convinced and believe him that he was actually a hero.

6/10- Made money out of his hypocrisies

After the heist in the mint ended, Arturo turned into a celebrity. He portrayed himself as the one who saved the lives of the inmates as an angel in disguise.

5/10- Made himself an inmate again

He wanted more content in order to sell his self guru character. In order to do that, he jumped through doors of the Bank of Spain when the second heist took place. 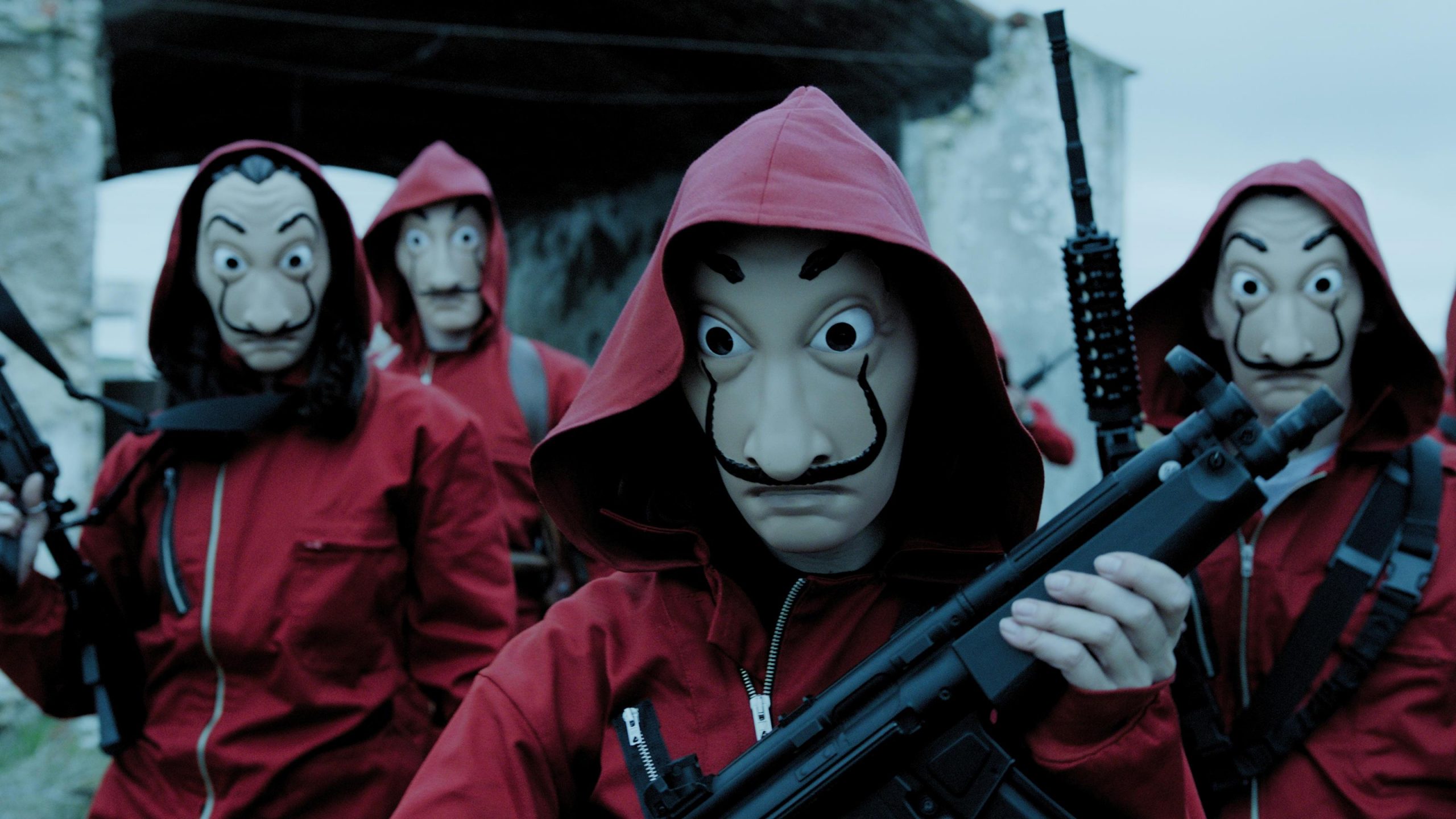 During the scene when the hostages on the roof so that Moscow, could breathe some fresh air, Arturo made full use of the situation. He tried swinging and displaying his fake guns and ended up getting shot.

3/10- Wrecked the relationship of Denver and Monica

He tried his best to tell all possible fake stories which vexed Denver. Monica was shocked to see Denver’s violent personality which in turn disrupted their relationship for some time. 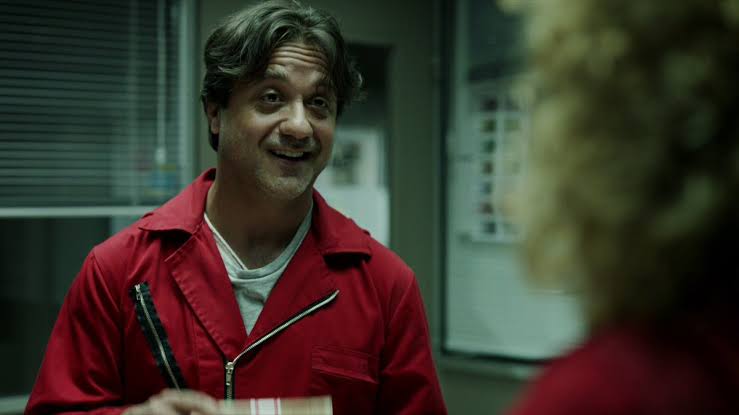 Arturo reached the pinnacle of being a horrendous human being when he attempted to force himself upon Monica.

1/10- Drugged Amanda to take advantage of her

In addition to everything that he had done, he raped Amanda, the secretary of the Bank of Spain. This displayed his ultimate ruthless self.

Do you think that the character of Arturo Roman was one of the most hated on the show?

'Once Upon A Time' Moves From Netflix To Disney Plus